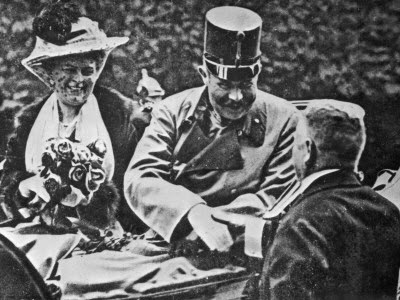 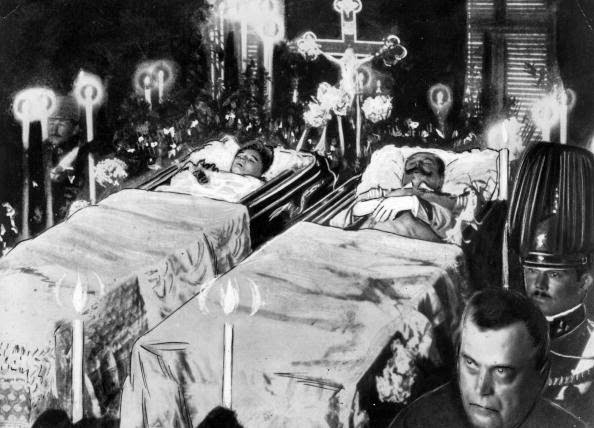 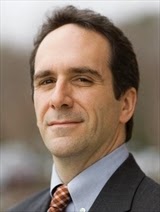 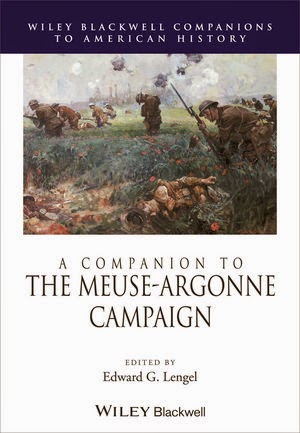 I’d like to thank Ed for taking the time to answer these questions and for the opportunity to contribute an essay to the Companion! If you would like more information on the book, visit Wiley-Blackwell’s website at: http://www.wiley.com/WileyCDA/WileyTitle/productCd-1444350943.html.
Posted by Jimmy Price at 10:00 AM No comments: